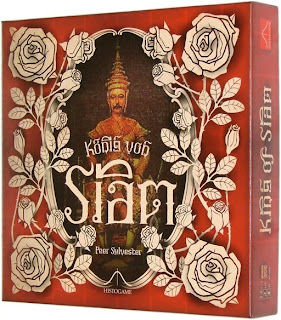 Games this small don't wind up at Dogstar Games, but Boards & Bits has a decent price on it:
http://www.boardsandbits.com/product_info.php?products_id=20470
Posted by Matt Drake at 8:54 PM